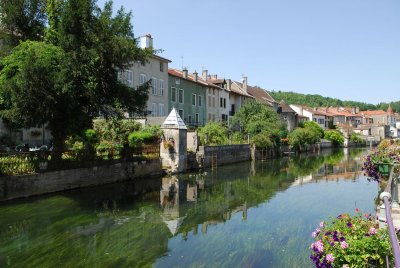 Bordered by the Marne, the town of Joinville has 3,560 inhabitants. It has a rich heritage, a legacy of its princely past.

The Quai des Péceaux is where the winegrowers lived, who stored their 'tuteurs' (the skins) near the banks of the Marne. A maze of narrow streets, with houses with interlocking roofs, the town is also called 'la petite Venise' (the little Venice).

During a weekend in summer the quays become an open air art and book market, called the Quai des Bouquinistes, with many local and regional writers, photographers,  craftsmen and associations who exhibit their work and produce.

Joinville has a rich heritage to discover, includingThe Notre Dame Church, the Apothecary, the Auditorium and the Sainte Anne Chapel. 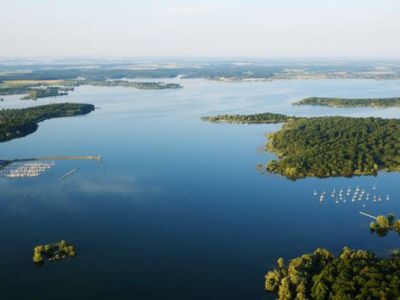 The Der Chantecoq Lake ... The Sea of Champagne 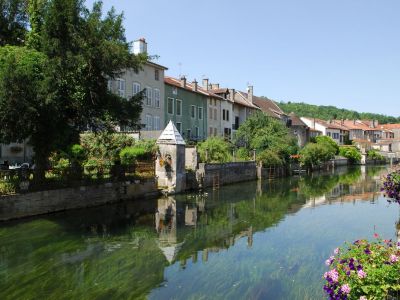 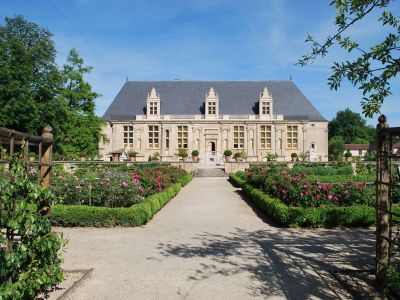 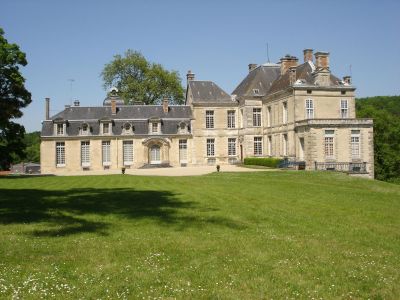 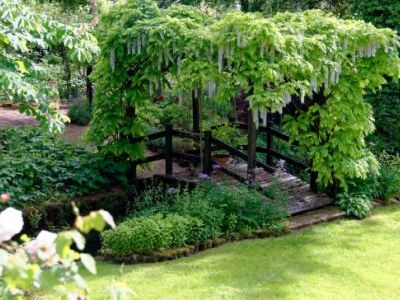 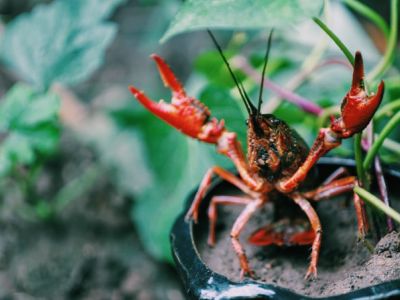 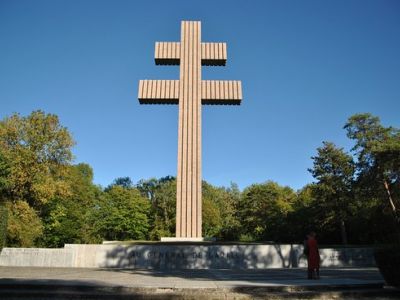 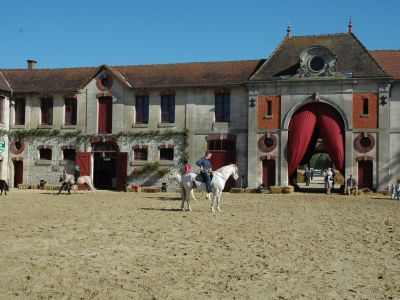 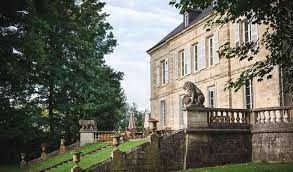 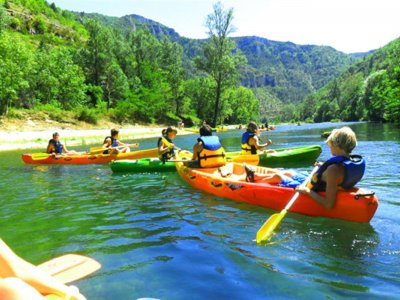 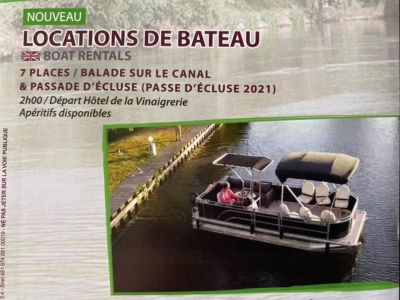